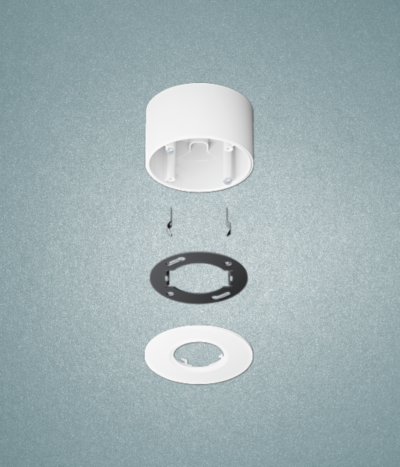 After reacting and switching on, the motion detection works independently of the brightness.